Linda said she was never going to marry a farmer, especially a dairy farmer.  That was before she met the love of her life, and then it didn’t matter what he did they both knew they had met the person they wanted to spend eternity with.  They have been married 51 years.

They graduated from Utah State University.  Don in was the last draft call of the year in 1970 with the US Army.  Natalie was a baby and they were expecting their 2nd child, Mark.  Don went to Viet Nam, Linda moved home with her family.

After the army, they moved to Lewiston, Utah where they bought a dairy farm.  The dairy farm was a great place to raise a family.  They had 7 children, the kids learned the importance of working and helping each other. They lived in Reno, Nevada, then back to Loa, Utah, and Fillmore, Utah.  Their slogan was “Have cows, will travel”.  They moved their cows to the different places they lived in.

21 years ago they moved to Milford to work at Circle 4 Farms.  Don was a farm leader and Linda worked 3 years on the farms, then worked in the office 10 years.  Don retired 2 years ago.  Don enjoys working with his horses and goats.  He likes to garden and share his produce with others.

Linda is an insurance agent with Farm Bureau Financial Services.  She loves working with people and helping protect what is important to them.

They have been on the Beaver County Fair board for many years and were the fair chairman 3 years.  They are very involved with the Utah State Farm Bureau Federation both holding county and state positions.

They enjoy working with people, being involved in public events and helping others.

They have 7 children 27 grandchildren, and 6 great grandchildren, who they enjoy following in their activities across the state and the nation. Family is the most important part of their lives.

Don & Linda wish to thank the Beaver County Fair Board for the honor to be selected as this year’s Grand Marshalls. 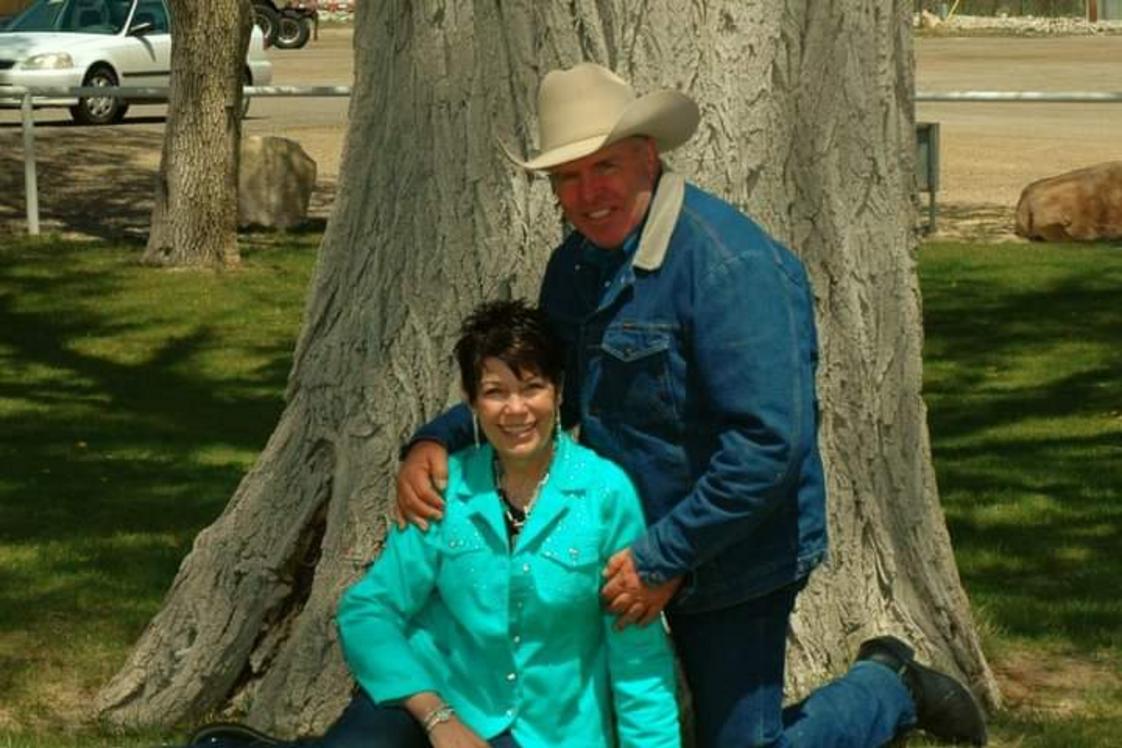